For over 2500 years, forms of democracy have developed in Europe and in other parts of the world. In every country the historic, social and cultural characteristics are equally different as the respective requirements, conditions and democratic contents. What they have in common is that democracy is based on constant negotiation about the balance between individual and society, freedom and order, equality and leadership. In the current discourse, however, there is a widespread feeling that powers are shifting and that the constitutional form of democracy seems increasingly threatened and unstable by the structural change of modern societies, complex global problems, digitalization, populism, fake news, as well as the questioning of knowledge and universal values.

In the exhibition “Dämonkratie” (Demoncracy) international artists are looking for the demons of democracy: Is it the political representatives, economic corporations or simply the people themselves? The exhibited works depict the fight for the basic pillars, laws and the permanence of democratic constitutions and question our current understanding of democracy.

“The Other Chelsea – A story from Donetsk” by Kakob Preuss 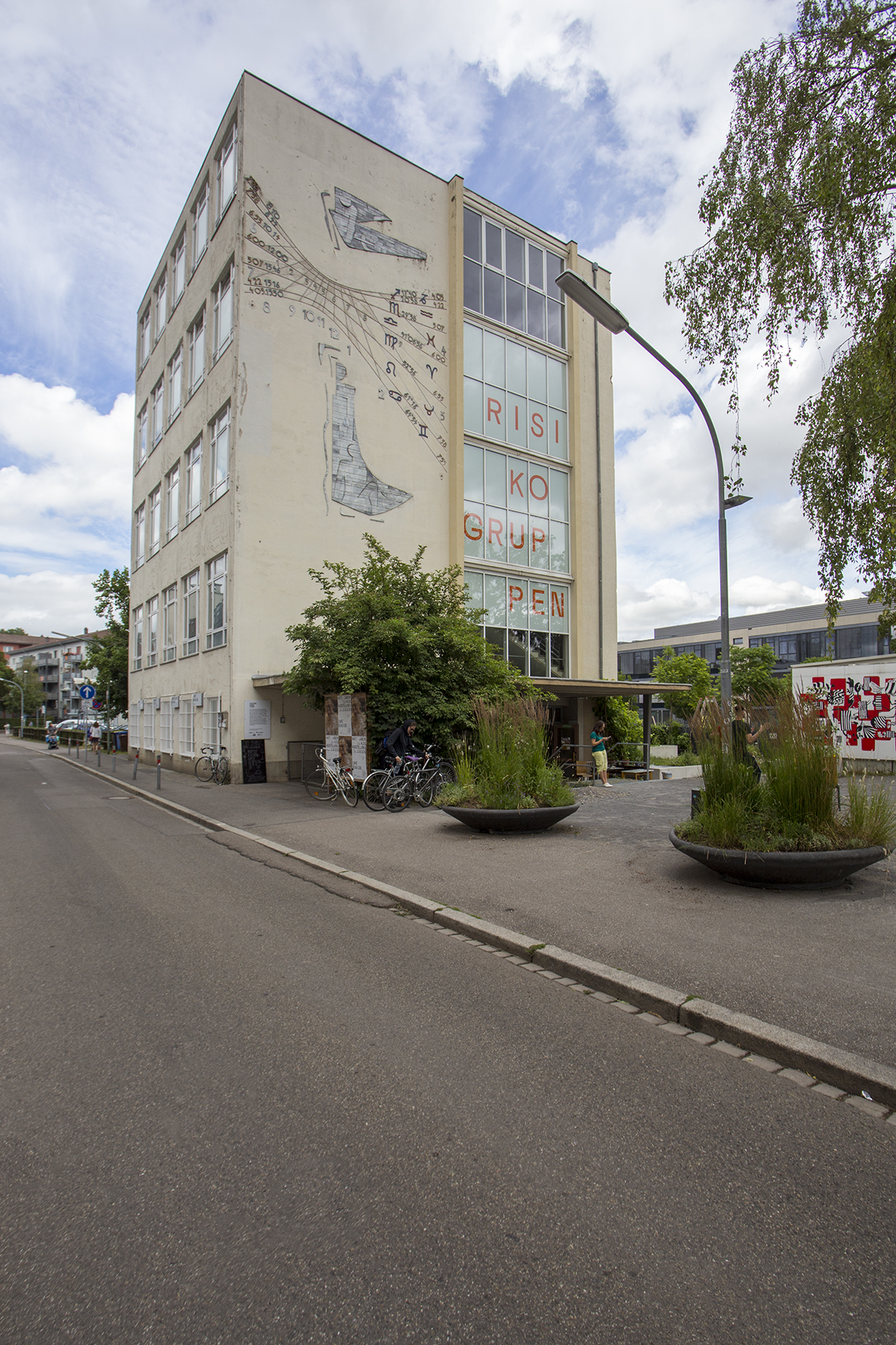